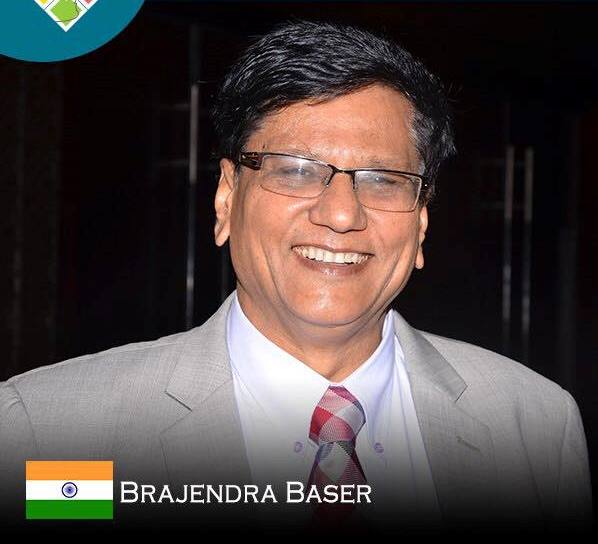 Dr. Brajendra Baser is one of the most renowned Rhinoplasty Surgeon of the country. Apart from his association with multiple top class hospitals, he is also the Professor and Head of ENT Shri Aurbindo Institute of Medical sciences, Indore.

After finishing his graduation from MGM, Indore, he went ahead and did this Post-graduation from the prestigious All India Institute of Medical Science New Delhi. At this time he was also awarded with Smt. Mukul Saharia Certificate of merit for best research paper by a young ENT Surgeon for two consecutive years 1984-85. After this he pursued an International Fellowship in Facial Plastic Surgery, Department of Plastic Surgery at Sahlgreneska Hospital, University of Gothenburg, Sweden.

He was also associated with T.N. Medical College, Rajawadi Hospital and BYL Nair Charitable Hospital, Parel, Bombay for a period of 4 years. His passion towards learning continued and he did his DNB in Otolaryngology in 1990 and Diploma in Laryngology and Otology from Royal College of Surgeons, England in 1994. He also holds the prestigious FRCS degree by the Royal College of surgeons of Edinburgh, UK.

Dr Baser has special interest in Rhinoplasty. He has been honoured with Dr. RAF Cooper Gold Medal and Award of the Association of Otolaryngologists of India, 1991 for the paper: "Nasal Tip Surgery in Coloured Noses". He was also awarded with Ranbaxy Award All India Rhinological Society 2001.

Dr Baser has keen interest in writing and has written multiple books and National and International articles of great repute. He has individually written 4 books, has contributed as author in 5 books and has more than 20 publications credited under his name.

Master of Surgery (MS) in Otolaryngology

Diploma in Laryngology and Otology

Diploma in Laryngology and Otology Royal College of Surgeons, England

Conferred with Honorary FRCS degree by the Royal College of surgeons of Edinburgh, UK 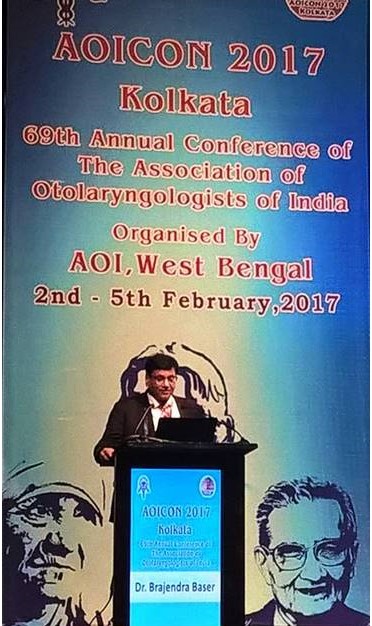 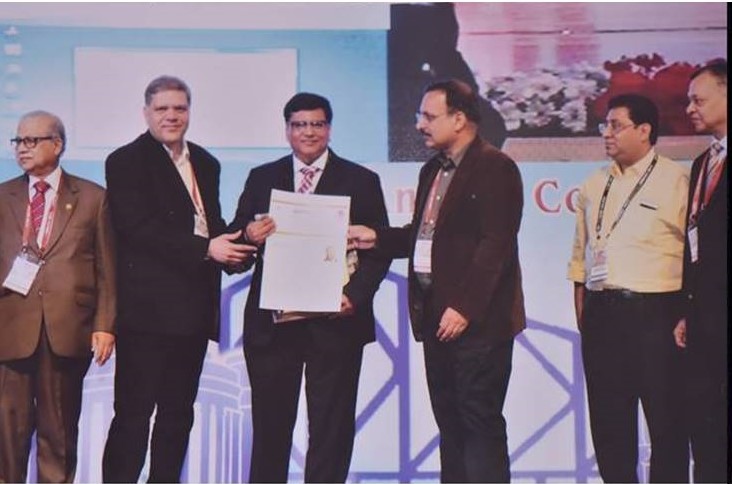