When I went to meet Dr. Kapoor with my mother, I was looking at the floor and talking to the doctor throughout the consultation, I had such low self esteem and self confidence.I was in a state of mental depression. My mother had figured out about Dr. Kapoor from the internet, and had also read about the QR678 miracle invention by a team of Indian doctors, which had featured in the Times of India nationwide in 2009.

I had tried everything from homeopathy to ayurveda and allopathy for my hair loss problem, for 4 years before I met Dr. Kapoor. Nothing had helped.So much to the extent that my father had refused to pay for any more treatments for me.Hence, my mother had taken me to Dr. Kapoor without my father’s knowledge and had arranged to pay for my treatment with the doctor by keeping aside funds she used to make from taking tuitions at home.

At Dr. Kapoor's clinic I met some cases who had a history similar to mine and who had regained their crowning glory with the amazing QR678 therapy, which had been invented by Dr. Kapoor and Dr.Shome.There was a certain confidence in Dr. Kapoor's assurance that she gave me when I met her, and armed with the personal background research which I and my mother had already done about The Esthetic Clinic, we decided to go ahead with the treatment.And believe me, that was the best decision I ever made in my life.

So much so that looking at my hair now, after my treatment is through, all , right from my barber to my friends and relatives, are amazed at my hair-raising progress.A few of my uncles who have been balding for years are also giving the QR678 treatment a shot to try to make for the hair loss they have been suffering for years.

My father had to eventually ask me how was it that I was gaining hair all of a sudden? That is when he came to know of our secret mission

- Patient Result: Before & After Photo 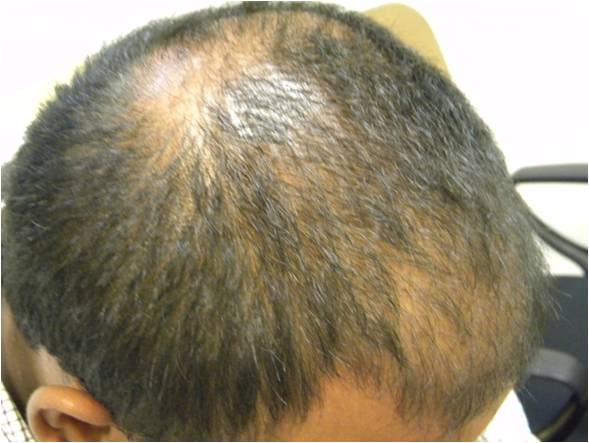 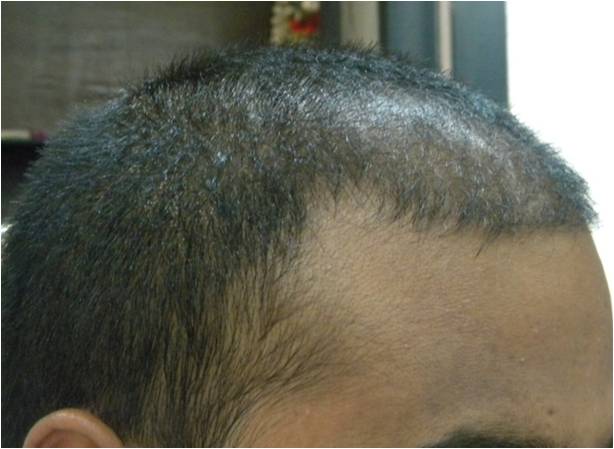 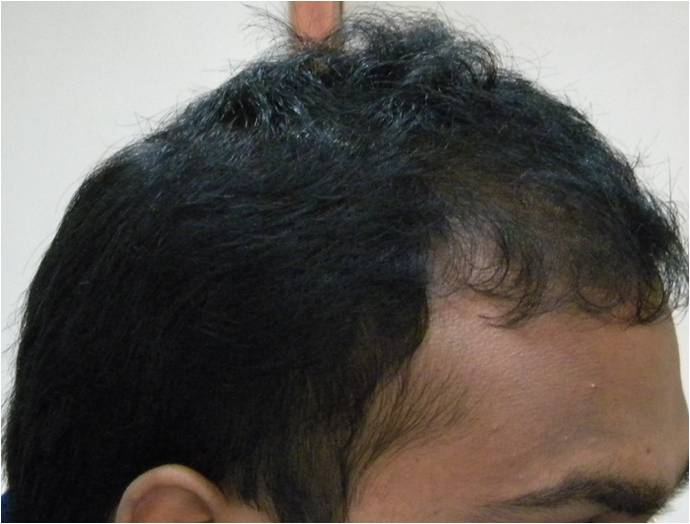