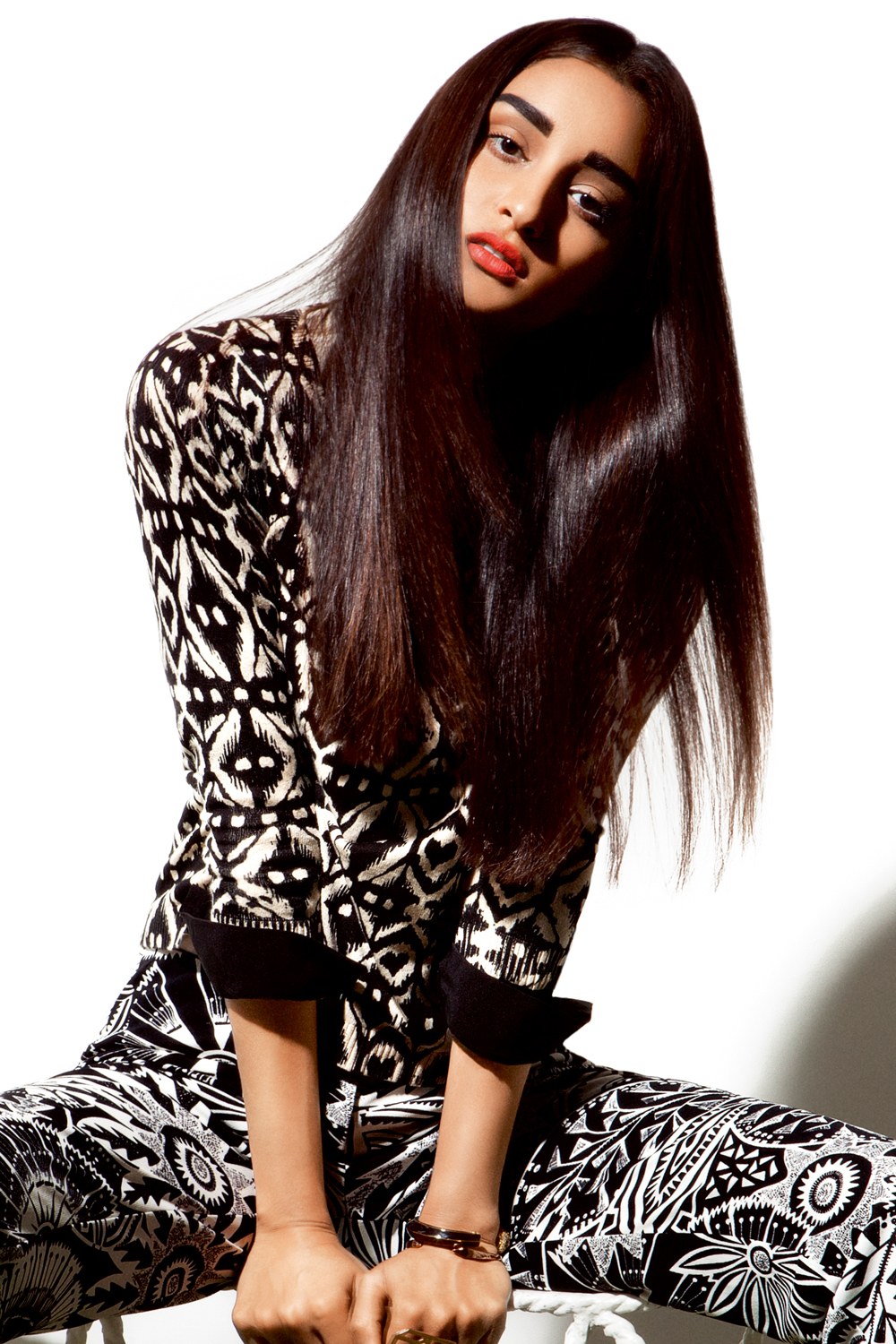 All you need to know about the most-prescribed hair growth solution, minoxidil

Losing hair is stressful. Plus, the stress of losing hair adds to the hair loss, making it all a complicated cycle. In fact, studies have shown that 40 per cent of women experience some reduction of hair by the age of 40, which can be attributed to nutrition, hormones, stress and genetics. If you're on that side of the 40 per cent, you're likely to be the hunt for the correct treatment, and minoxidil is usually the most popular prescription by doctors. We spoke to two experts to get their views on the topical.

“Minoxidil was used primarily to treat male pattern baldness and it does so by increasing the blood supply and stimulating your hair follicles,” says Dr Anup Dhir, senior consultant and cosmetic surgeon, Apollo Hospital. Minoxidil, however, was never designed to be used as a hair regrowth product. “Minoxidil was originally administered intravenously as a vasodilator (something that dilates the blood vessels) to control high blood pressure quickly. It was then observed that its side effect was increased hair growth. And after a lot of research, minoxidil was then used in a topical application form for hair regrowth. The mechanism of action is the same, that is it increases the blood supply to the hair roots which leads to better nutrition and the follicles that are not yet dead begin to regrow. It also improves the diameter of your hair and can lead to thicker hair,” says Mumbai based Dr Rinky Kapoor, dermatologist and dermato-surgeon, The Esthetic Clinics.

How does minoxidil affect hair growth?

Minoxidil affects two stages of your hair—the resting stage (called telogen) and the growing phase (anagen). What minoxidil does is that it converts hair in the dormant phase to the anagen form, and thus hair that is not growing back is stimulated to enter the growth phase. Dr Kapoor adds that it opens the potassium channel in the hair roots and combined with the better blood supply, it leads to hair growth. “It only works in certain cases. When there are no follicles left, nothing works. So it’s best to start minoxidil in the early stages of hair loss,” says Dr Dhir. This is because in the hormonal genetic male pattern and female pattern hair loss, one gradually loses hair over the years, says Dr Kapoor. In this case, one experiences hair loss, and hair does grow back, however, the density of the hair reduces over the years. “You need to be at a stage where you can still use medical products to revive your hair growth. For example, grade 1 and 2 of male pattern baldness can benefit from minoxidil. But once it has reached a certain stage, minoxidil cannot revive dead hair,” says Dr Kapoor.

What you should know before trying it for the first time

One of the biggest cons of minoxidil though is that one has to use it continuously, ideally twice a day with a 12-hour gap, as it is a stimulus. Because you are not treating the cause of hair fall, once the stimulus goes away, the genetic conditions will take over, so you have to use it long term. “When you stop using minoxidil, you will go back to where you started from. When you stop the usage, you break the cycle of the hair entering the growth phase and this negates the process. Fortunately, people use it for many years without any problem,” says Dr Dhir. “Unless the telogen hair falls out of the follicle, you cannot have new hair growth. So one of the apparent side effects of using minoxidil is hair loss in the initial weeks when you shed the telogen hair to make way for new hair," says Dr Kapoor.

There are few harmful side-effects, but the ones that do crop up can be frustrating to handle. “Some may have a headache, especially people who get migraines, however, this isn’t common. What people usually complain of is itching, flakiness of scalp, dry and frizzy hair. This is because it is alcohol-based,” says Dr Kapoor.

Eventually, both doctors suggest consulting an expert before hitting the drugstore aisle to snap it up. "Hair loss can be due to so many different reasons, and they all may be inter-connected to affect the hair. It is best to work to solve the root cause, and enhance the effect by using minoxidil," says Dr Dhir.