How To Fight Puffy Eyes

We can’t stop ageing, but luckily, we can fight puffy eyes and dark circles, even without surgery and medicines. Here’s how to go about it. 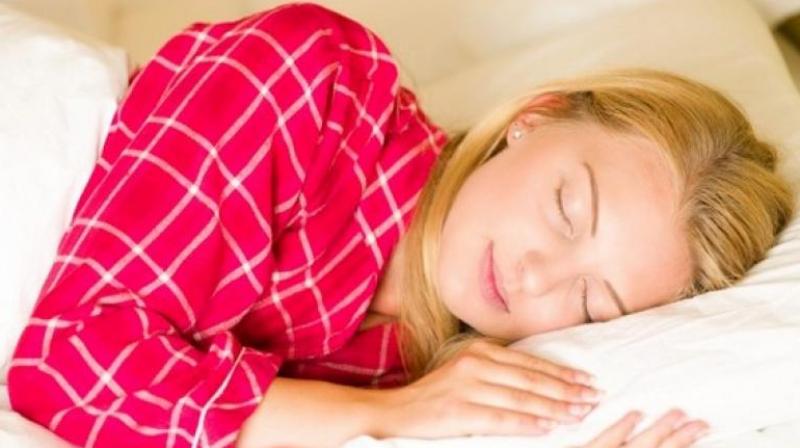 In the age of working-hard, partying-harder and Netflix, it is perhaps not so surprising to see that late nights have become the norm today. But burning the midnight oil comes with its own set of problems, a common one being that of puffy eyes and dark circles.

In fact, gone are the days when such issues bothered only the older generation. With our current lifestyles being what they are, puffy eyes are rather rampant today and this is so among youngsters as well.

You Are What You Eat
Celebrity cosmetic dermatologist Dr Jaishree Sharad points how diet has an important role to play. “If you want to get rid of puffy eyes without medical attention, you have to avoid sugar. Also make sure you do not indulge in food that has a lot of salt in it. Puffy eyes often happen due to a lot of water retention and the retention of sodium; that is why avoiding salt is a good idea. This means cutting down on or putting a stop to eating snacks such as potato chips, French fries and farsan. Pickles too are rich in salt and so must be avoided,” she says, adding that one must instead include leafy green vegetables in one’s diet.

But she is quick to point out that even in salads, one should ideally avoid salt. “Parsley is a good option, and so are foods rich in potassium; for example, bananas. One can also have other fruits such as watermelons, berries and grapes.” Cosmetic dermatologist and dermato-surgeon Dr Rinky Kapoor suggests a diet rich in antioxidants (fruits and vegetables) and protein-rich foods like oily fish, chicken and eggs.

Another big reason for puffy eyes is dehydration. The solution here is rather simple: drink more water and avoid alcohol. “A lot of times people think that wine and beer are fine but they both contain alcohol and sugar, both of which can cause puffiness under the eyes,” shares Dr Sharad.

Dr Kapoor emphasises the importance of sleeping for at least 6 to 7 hours everyday. “Maintain a routine where one goes to bed and rises at a particular time in the morning. Sound sleep is essential to one’s well being,” she says.

Interestingly, oversleeping can also be detrimental; it can cause puffy eyes and dark circles. “You must sleep early and sleep well but do not oversleep,” warns Dr Sharad.

For those who have to work late or stay out late, Dr Sharad recommends having green tea or black tea / coffee over drinking and smoking. “An overall healthy lifestyle makes a lot of difference. People with dark circles and puffy eyes should stress less, do some meditation or pranayam for 15-20 minutes every morning,” she says.

Dr Kapoor adds how one can make some simple lifestyle changes: for instance, do not sleep on your stomach. “Also, try not to sleep in one lateral position throughout the night. And if your job involves continuous exposure to electronic screens through the use of computers, mobile phones etc, take short breaks where you give your eyes some time off the screen.”

Dr Sharad recommends placing cold refrigerated cucumber slices or cold tea bags under one’s eyes; this will help temporarily reduce the puffiness. “Plus, one must hydrate oneself by drinking a lot of water. You can also apply some ice under the eyes.”

Massaging the skin under the eyes gently — and in a circular motion — with a cold cream or moisturiser is another way to fight the puffiness, adds Dr Kapoor. “One can also use under eye rollers for massaging the skin. Makeup concealers too can be used to cover up the puffy areas.”

In addition to the ones shared above, Dr Sharad strongly advises against rubbing one’s eyes. “Do not rub your eyes; the friction will only add to the puffiness. Also do not wear too much makeup under the eyes, especially primers because it can add to the swelling.”

All in all, puffy eyes are typically not a serious medical condition. That said, those with long-lasting puffy eyes, irritation, or severe swelling, should consult an eye doctor or a dermatologist as it may be just a symptom of a severe medical condition.